Boston College administrators are denying the democratic majority choice of graduate student workers to form a union. By refusing to come to the bargaining table, they are refusing to address issues like low pay and a lack of harassment and discrimination protections. And they are failing to live up to their own principles.

A majority of graduate student workers have signed an open letter to Boston College demanding the university recognize our union and agree to collective bargaining. 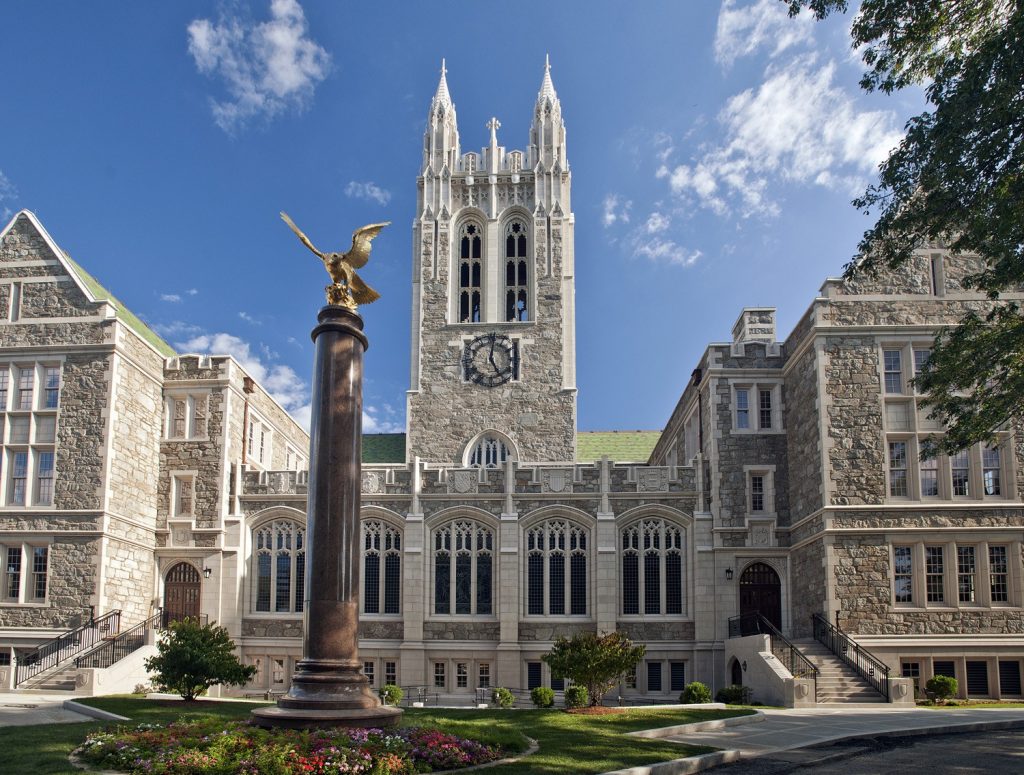 "If the dignity of work is to be protected, then the basic rights of workers must be respected — the right to productive work, to decent and fair wages, to the organization and joining of unions, to private property, and to economic initiative."

What We're Calling For

Boston College claims to embody “education with a heart and soul” and hold a “deep concern for all members of its community” in its mission statement.

But in reality, Boston College administrators are denying basic rights to the university’s own workers by refusing to bargain with us.

That’s why a growing majority of graduate student workers, campus organizations, and community groups have joined forces — demanding that Boston College negotiate a fair union contract that addresses grievances including:

Sign up to join our movement and stay up to date on the latest BCGEU-UAW news and organizing actions.

Reform Boston College is an effort to secure pay equity and key harassment protections at Boston College. Spurred by a majority of the school’s graduate, research, and teaching assistants, our campaign also has the support of campus groups and community leaders.